Published on 02.10.2018 by Australia-United Kingdom Chamber of Commerce

An estimated two million Aussies and Kiwis live and work overseas, with the UK one of our most popular emigration destinations. However, strong long-term growth and job prospects in the Australian and New Zealand economies as well as Brexit-generated uncertainty in the UK has us asking the question – should I move home?

For this second event in the ‘Going Home’ series, delivered in partnership with Kea New Zealand and Commonwealth bank of Australia, we are pleased to announced keynote speaker Andy Mountney, Head of EMEA Sourcing at Atlassian, who has 20 years experience helping people relocate for work and will be making the move back to Australia later this year. Andy will be joined by our experts who will guide you through the practicalities of finding a job, moving your banking, relocating your assets and transferring your pension.

As the leader of the Atlassian team responsible for sourcing the top Engineering talent from across the EMEA market and convincing them to relocate to Sydney, Andy has a unique insight into the opportunities and challenges of moving home. As well as working closely with Atlassian’s Sydney HQ to share its remarkable growth story directly with software professionals in Europe and beyond, Andy and his team are passionate about providing a high quality relocation service for new colleagues moving to Australia.

Alongside the expertise of his nearly 20 years of experience in the recruiting industry, Andy himself will be putting Atlassian’s ‘move happy’ policy to the test as he and his family relocate to Sydney later this year.

As a Relationship Manager for the International Premier and Retail Bank in London, Katie specialises in educating highly skilled professionals with their financial plans prior to making the move to Australia and New Zealand.

Katie has worked in the banking and finance sector for the past 16 years’ and made the decision to move from Sydney to London in 2016 where she has spent her time becoming a specialist by working closely with experts within the migration eco-system.

Katie is passionate about helping people be more prepared and making their move as smooth as possible by sharing valuable suggestions based on her own experience moving and her long term experience in the industry.

Originally from a working farm outside a small town called Walcha, New South Wales. After graduating from University, Dugald had 2 years finance experience in a Sydney brokerage before moving to London to join the International Career Management team at Robert Walters. Dugald works on behalf of the Australian offices and is based in London, with the function of assisting Aussies in the UK with their move back home – and to explore the job market prior to arrival.

After graduating from the University of Otago, New Zealand, with a Bachelor of Commerce in Marketing Management and a post graduate Diploma in Human Resources in 2012, Kate pursued a career in recruitment, gaining four years of experience in the Auckland market across the finance, legal and marketing industries. Kate made the decision to move to London to join the International team at Robert Walters where she now specialises in placing candidates who are living in the UK back into positions across New Zealand.

Paul Davies, Director of Financial Planning for the UK operation and Co-Founder, bdhSterling

Paul started in the Financial Services industry in 1991 and in 2000 moved to the Pensions Technical area of Standard Life. Here, he advised and trained IFA’s throughout the UK regarding many of the complex aspects of the UK’s pension legislation. In October 2004, Paul became a licensed IFA himself for a small firm specialising in advising clients migrating (or returning) to Australia or New Zealand.

In June 2009, Paul co-founded bdhSterling with Simon Harvey, to continue to provide a high standard of international planning solutions to clients – with the core area of advice focused on those migrating or returning to Australia and New Zealand. As well as the UK office, bdhSterling has qualified and licensed advisers in Sydney, Melbourne and Perth, offering ongoing advice services. Paul has the UK’s Advanced Financial Planning Certificate, including the G60 Advanced Pension Exam and, as a recognised expert in overseas pensions, has written and been quoted on the subject in national media.

As a founding Director of Halo Financial, David has responsibility for back office, settlements and compliance matters. David has been in the FX industry for over 24 years. He is a certified Financial Technician (CFTe) and a member of the society of Technical Analysts (MSTA).

With thanks to Series Partners 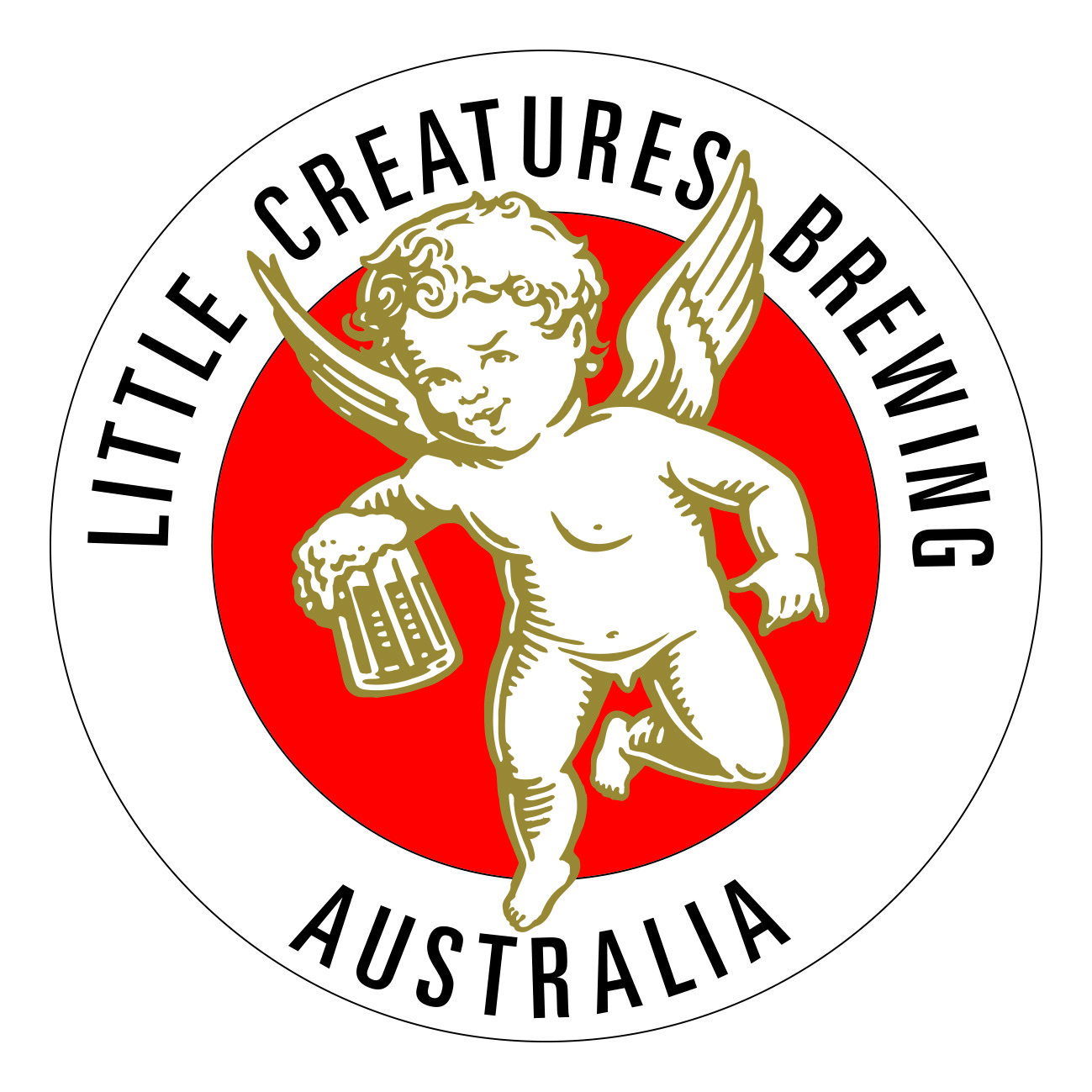 Join us on January 28th for our annual Australia Day Gala held at one of London's most iconic venues, Simpsons at The Savoy.

Business After 6 with Adam Gilchrist AM

The Australia-United Kingdom Chamber of Commerce is delighted to invite you to our Business After 6 event with special guest Adam Gilchrist AM - former Vice Captain of the Australian Cricket team and Global Brand Ambassador for the University of Wollongong.

Game, set, match! You've got a date this Summer on 17th July with Australian tennis legend,Pat Cash at our Aus-UK Chamber of Commerce Annual Summer Party at Australia House

With over 28 years of continuous economic growth and spending on tech forecast to hit more than £50 billion this year, Australia is the big new market for tech, with companies including Revolut, GoCardless, TransferWise, Amazon and Slack all recently setting up shop down under.

Lessons Learned | How Higher Education Can Drive the Economy

As Australia’s second largest services export, higher education is widely recognised by government and business as a critical driver of economic growth and prosperity. With experience in some of Australia and the UK’s top universities, join our panel of experts for an in-depth discussion of the strengths and opportunities for growth in this critical sector.

Shipping the Economy | eCommerce and Freight

As individuals and businesses increasingly move towards the convenience and accessibility of online shopping and ordering, how do traditional retailers and logistics services need to change to keep up with demand? Although click and collect and same day delivery look seamless to the consumer, the logistics that underpin eCommerce, from data to fulfilment and shipping, rely on complex interactions between multiple providers where the smallest change can delay whole shipments for days.

In the year since the UK brought in Open Banking regulations, the market has seen an explosion of providers, from FinTech challengers to established banks, all wanting to gain an edge in one of the world’s most competitive markets. Join our speakers as we discuss what works, what doesn’t and what the collaboration between banks and FinTechs means for the future of banking.

As technology continues to evolve, there is a greater call to action towards higher female representation in a sector which has become integral to our everyday lives. With leading women often the exception in tech and innovation, those at the top of the industry play a crucial role in highlighting the disparity and driving change.

With the challenges of Brexit and a looming slow-down in the global economy exacerbated by the ongoing trade tensions between the USA and China, the global free trade consensus faces its biggest challenge since the formation of the World Trade Organisation. Join our panel of experts as we discuss the threats to the current international trading system and whether reform can preserve the benefits of free trade whilst responding to the current challenges.

Australian Business in Europe (ABIE) brings together multiple organisations representing Australian and Australian-interested organisations across Europe with the shared objective of growing and strengthening the trade, investment, business and diplomatic ties between the two regions.